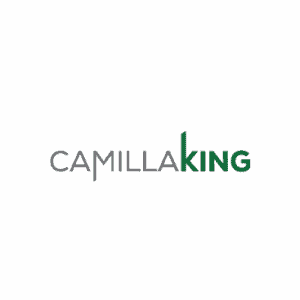 City Park Homes’ Camilla King is a new pre-construction single family house development. There are 24 units in all. Mississauga is on the way. 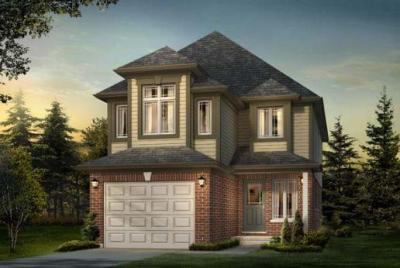 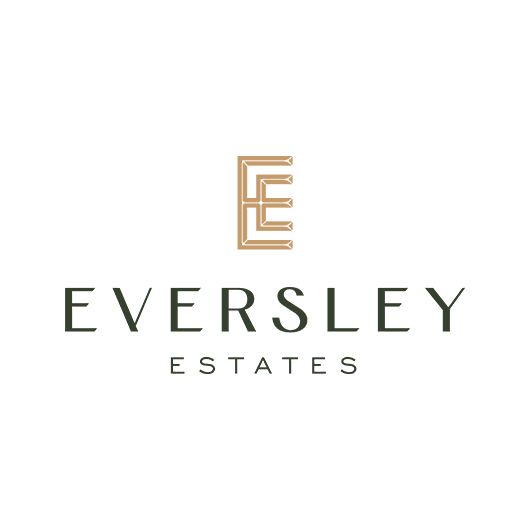 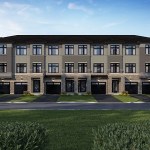 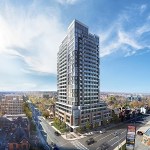 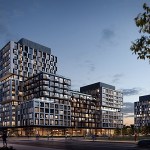