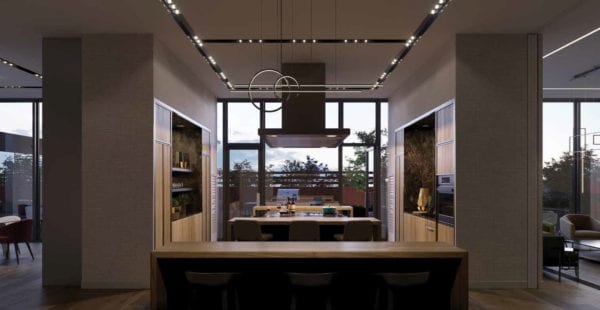 Top 5 Reasons to Live at Burke Condos According to Preconstruction

2. High Walk Score - With Bloor Street located just mere minutes from Burke Condos, residents will be able to indulge in some of the best lifestyle amenities the city has to offer. With plenty of dining, shopping, and entertainment options located nearby, residents won’t have to search very far to enjoy themselves. Preconstruction also notes that the city’s luxurious Yorkville neighbourhood is also located nearby offering up some of the world’s most exclusive retailers.

3. Great for Post Secondary Students - Some of the city’s most prestigious post-secondary institutions are located within the downtown core, making Burke Condos a great choice for students needing off-campus housing for the school year. Preconstruction acknowledges that Ryerson University, UofT, and George Brown College are all located nearby and are easily accessible by transit or vehicle.

4. Employment Hubs - Burke Condos would also make for a great investment for young professionals looking to cut out their daily commute and work and play where they live. Preconstruction states that some of the city’s major downtown employment hubs are located nearby including Queen’s Park, Hospital Row, and the Financial District.

5. Green Space – Even though Burke Condos is located in the heart of Toronto’s downtown, residents will still be able to enjoy plenty of natural green space and lush parks. Preconstruction notes that nearby parks and green spaces include Ramsden Park, Rosedale Ravine Lands, and Riverdale Farm.

Concert Properties has been specializing in developing apartments, condos, and adult lifestyle communities since 1989, while also acquiring and developing commercial, industrial and infrastructure properties, alongside their own property management division. With projects located in BC, Alberta, and Ontario they are committed to building strong and sustainable communities across Canada.