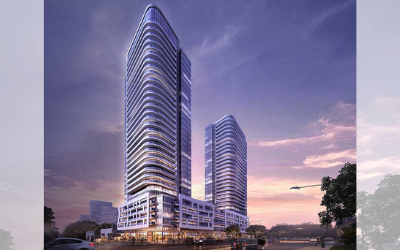 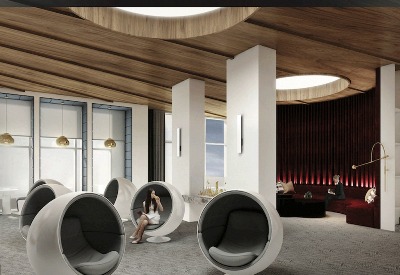 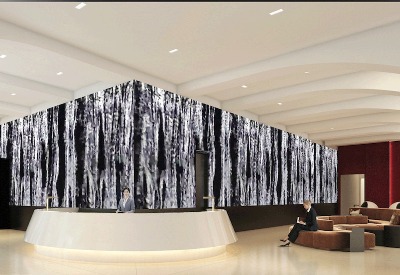 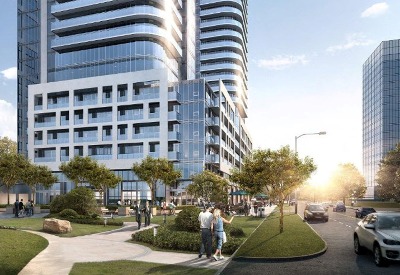 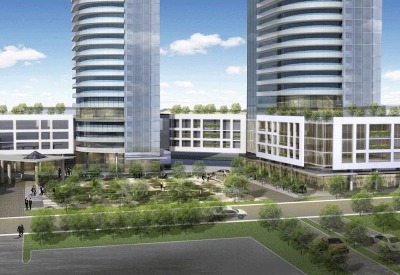 Everything you need at your doorstep

Shopping choices in the area abound, starting with the Scarborough Town Centre, which has several large anchor stores. About 10 minutes to the west, Fairview Mall at Sheppard and Don Mills has high end fashion boutiques and luxury stores.

A vibrant community with a variety of shopping choices

Closer to home, the Agincourt Mall lands at Kennedy and Sheppard will be transformed into a dynamic and vibrant community with a variety of shopping choices, restaurants and cafes, new residential towers, offices, parklands and a central public square. Other big shopping malls nearby include Pacific Mall, Kennedy Commons and Bridletowne Mall.

Educational facilities in the area are top grade. Inglewood Heights Junior Public School, Glamorgan Junior Public and Donwood Park are some of the elementary schools that are close by. For secondary education, students have a choice of Stephen Leacock Collegiate, Agincourt Collegiate and William Osler High School. Post-secondary education is also available close to home. University of Toronto Scarborough and Centennial College Progress Campus offer a variety of programs for thousands of local and international students.

With thousands of square feet of planned development comprising of retail, office and mixed-use residential, KSquare presents a terrific investment and ownership opportunity. In fact, over the next decade, KSquare Condos is expected to kickstart rapid growth in population density and spur new job opportunities in this already fast-growing neighbourhood. Across the rail corridor from KSquare, the City’s ambitious plans for Agincourt Mall will create retail and office jobs in a dynamic community of new shops, restaurants, cafes, offices, parks and a public square.

With 10 million sq. ft. of office space, Scarborough has seen impressive job growth over the last decade, and is home to the head offices of top Fortune 500 companies including Toyota, IBM, Compaq, BMO, HSBC, Sony, Volvo and Lenovo. This has seen a significant increase in office workers and renters in the area, which is great news for investors at KSquare Condos. Moreover, Plus, with increasing local and foreign student enrolment at the University of Toronto Scarborough and Centennial College, investors have a steady stream of renter available for them.

Bounded by Highway 401, Sheppard Avenue, Birchmount Avenue and Midland Avenue, Kennedy Central is the heart of Scarborough – one of the most easily accessible neighbourhoods in the Greater Toronto Area. Whether it’s highway, subway, GO transit, LRT or Viva, Scarborough is connected via a dense network of transit routes.

For subway commuters, the closest stations are Ellesmere, Midland and Scarborough Town Centre

Plus, the neighbourhood will soon benefit from improved planned transit service with the proposed $5-billion plan to build a three-stop subway extension in Scarborough with stops at Lawrence East, Scarborough Town Centre and McCowan Road.

Whether it’s subway, GO Transit, LRT or Viva, KSquare is connected via a dense network of transit routes. Also, new pedestrian walkways are in city planning that will connect Kennedy Central residents.  In addition, shortcuts to subway stations and park amenities.

KSquare Condos offers a fine selection of 1, 2 and 3 bedroom suites designed for luxurious urban living and entertaining. Expansive and bright open concept layouts maximize every inch of living space. Furthermore, Step out on to an over-sized terrace or balcony and enjoy breathtaking views of the neighbourhood. Natural light filters in through full height windows and illuminates the premium interiors.

KSquare brings smarter thinking to luxury living. This is where inspired design meets a higher level of experience.
Designed for luxurious urban living

KSquare Condos offers a fine selection of 1, 2 and 3 bedroom suites designed for luxurious urban living and entertaining. Expansive and bright open concept layouts maximize every inch of living space. Step out on to an over-sized terrace or balcony and enjoy breathtaking views of the neighbourhood. 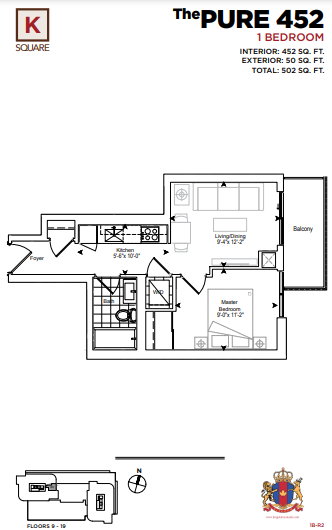 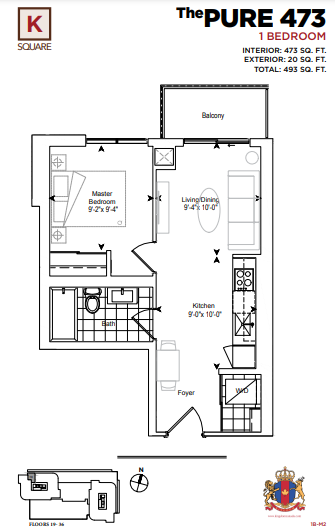 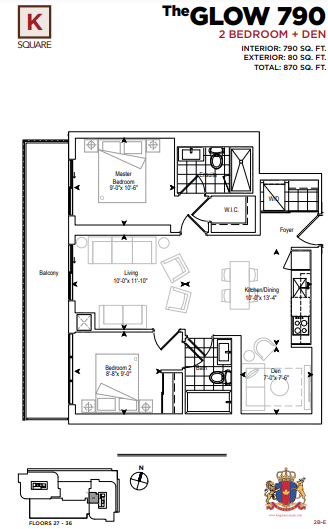 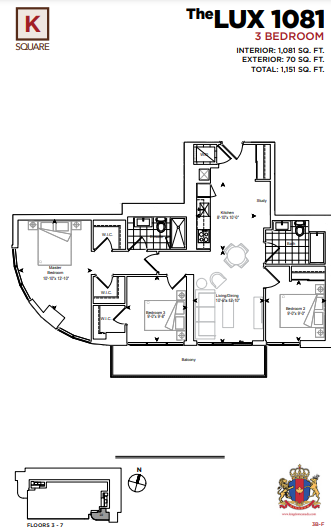 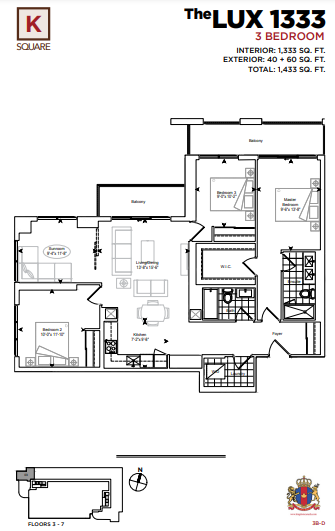 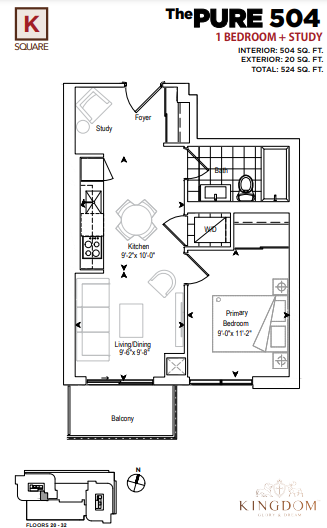 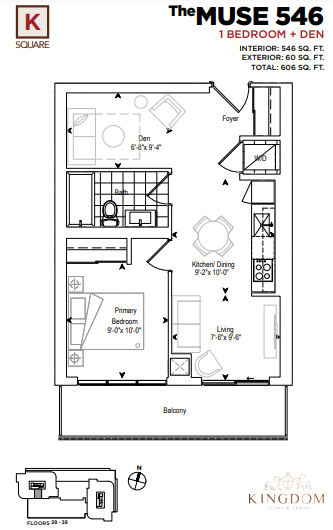 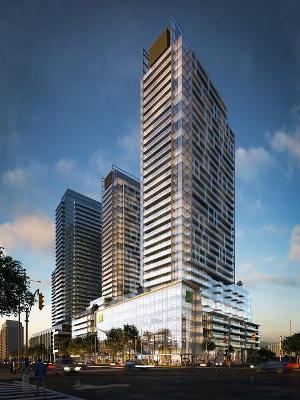 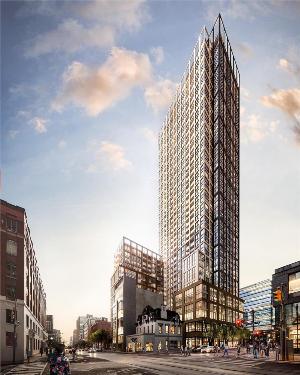 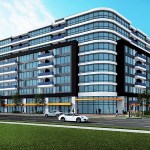 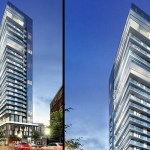 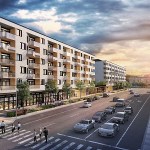